Fresh & New! The Digital News of the Week

Home » Digital » Fresh & New! The Digital News of the Week 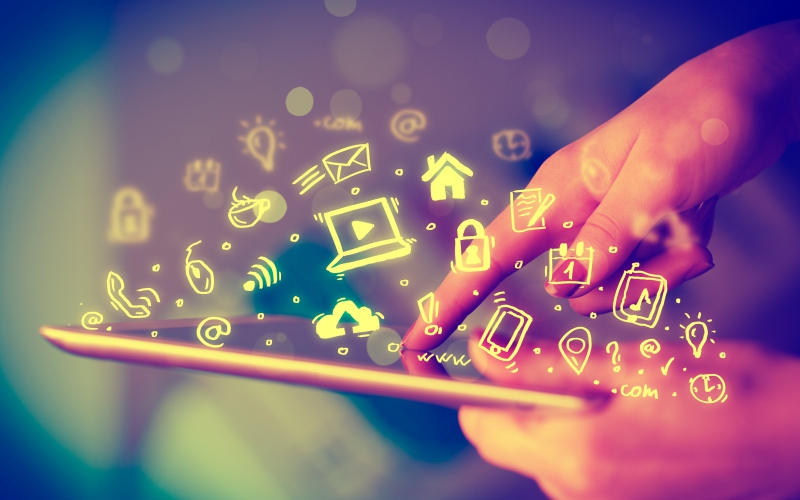 Each week Eminence provides you the “News of the Week”. This week again don’t miss it as the digital world and social media are in constant evolution with new updates and features for their users.

Yes you read it well we are not talking about Snapchat this time but about Twitter. It won’t work exactly as Snapchat’s filters but more as emojis you can add in any picture you are uploading on the platform. True it sounds as “déjà vu” but what’s very interesting is that those emojis will work like hashtags. It means they will be searchable if there is a sticker for a big event you will be able to search for all other pictures taken during that event. How’s that sound?? You can read more about it HERE. 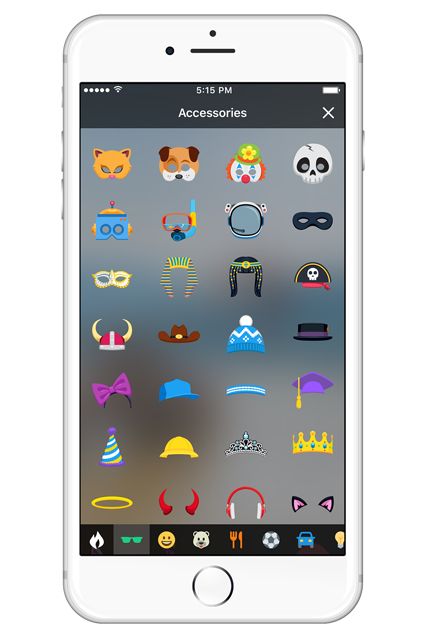 A proposal has been submitted at the U.S Department of Homeland Security that international travelers, even the one with a visa from the waiver program, might be asked to show their social media account(s) when they enter U.S soil. Even if it would be voluntary to show your accounts it makes you wonder what the U.S Government can really benefit from this and if it has any real use or where are the limits of personal privacy. We might know more en of August meanwhile you can read more about it HERE. 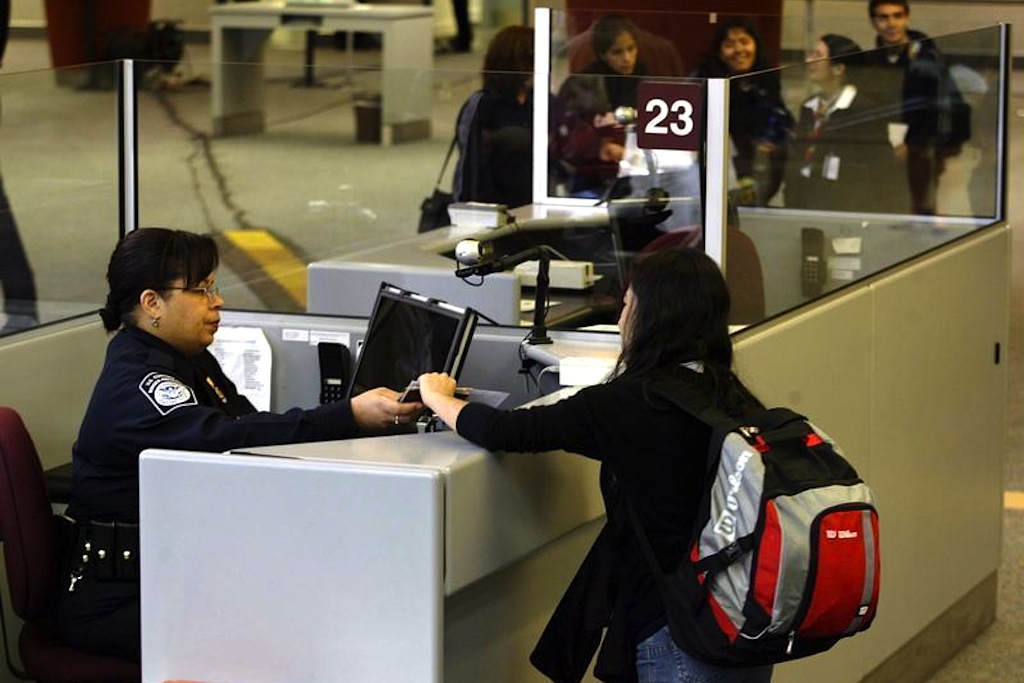 A foreign airline passenger is greeted by a Customs and Border Protection Officer at Hartsfield-Jackson International Airport in Atlanta, Georgia January 5, 2004. REUTERS/Tami Chappell

Your Facebook Page reach is going down down down.

A few days ago it has been announced that a new algorithm is going to be deployed on Facebook users’ feed. Bad and good news depending on where you are standing. It is definitely very bad news for official pages as their reach will go down. It will go down because good news for users, their friends and family publications will be pushed into their feeds. It is quite an odd situation as Facebook did everything to attract publishers at the expense of average users. Forcing pages to sponsor their content but after so many complains Facebook is finally giving what people are asking, seeing more from their friends and family in their feeds. Want to know more? Click HERE. 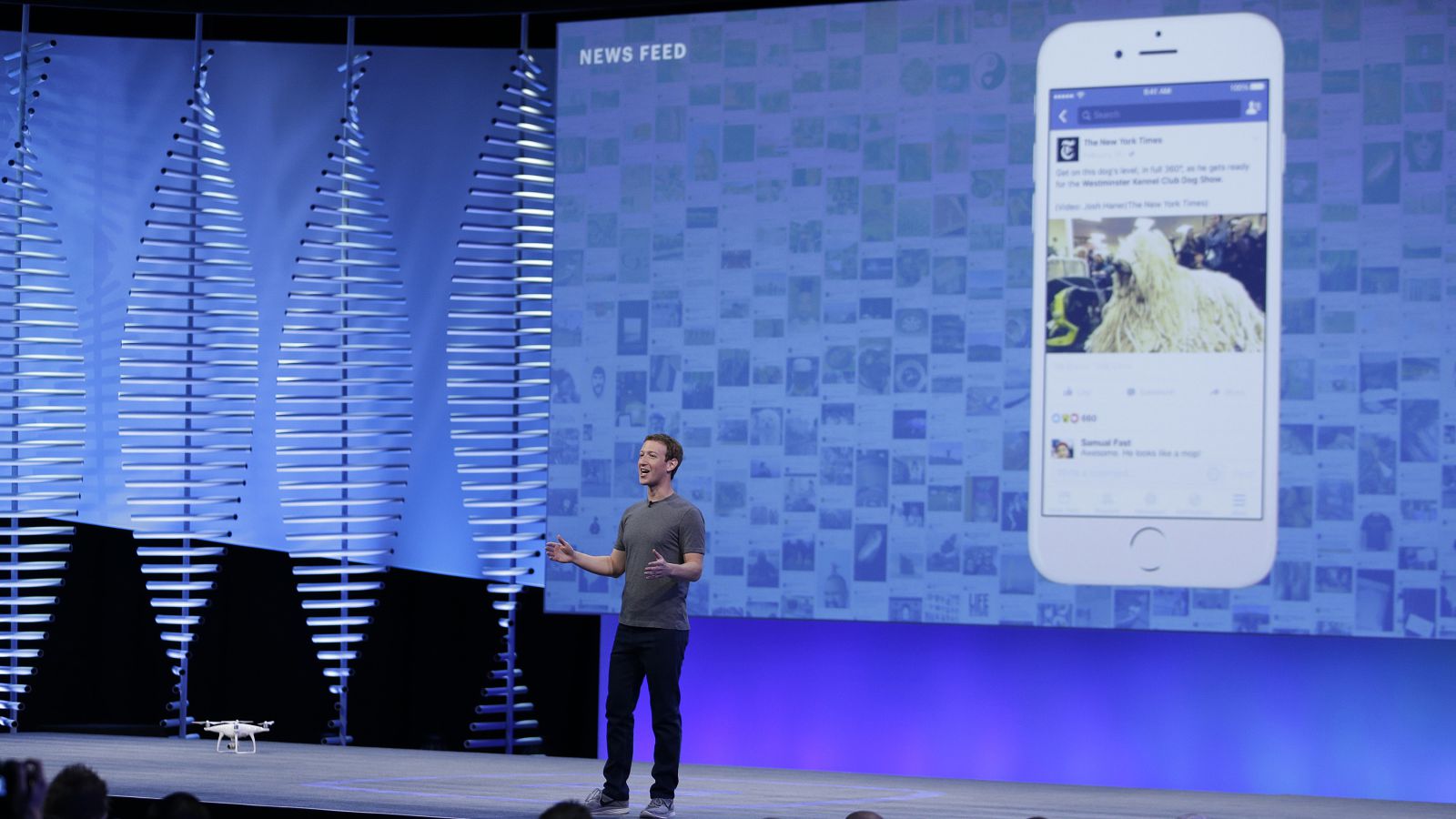 A tiny upgrade on Facebook buttons. A thumbs up will replace the usual “F” of the Facebook logo. They believe it will favorite more like than the usual “F”. The general buttons will also have a flatter look and a new set of button will appear as “recommending”, “following” and “Saving” when you want to read an article later. This new buttons will be updated on your Instant Articles webpage. Follow this link for MORE. 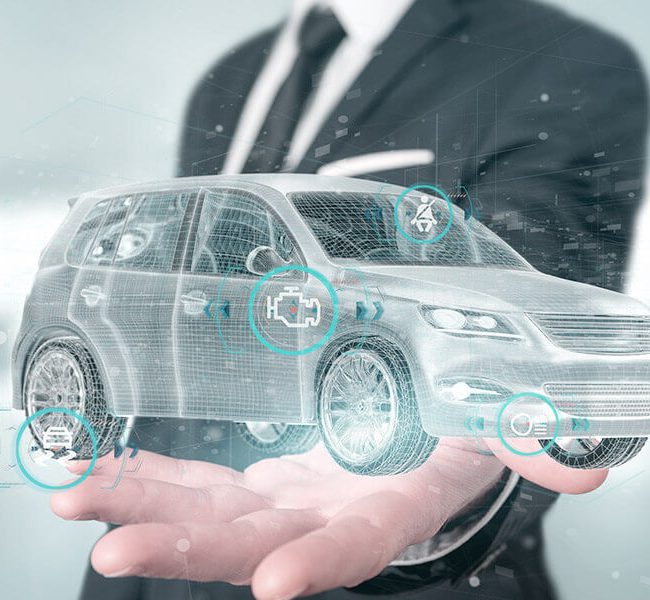