Digital News of the week 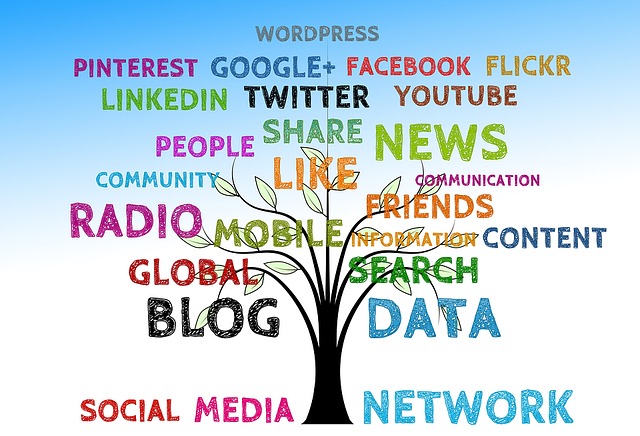 As usual here is a sum up of what caught our attention the past week in the digital world.

You couldn’t miss this news. From 15 seconds the video length on Instagram is soon going to be ONE minute long. Knowing for the last 6 months people watching video on this social media has increased of 40 %. Exactly when this update will be available we still don’t know but there is also a new feature only for iOS they are bringing back the ability to make videos out of multiple clips from your camera roll. Well that is quite a great update compared to the new feeds of last week. Read more on Instagram blog. 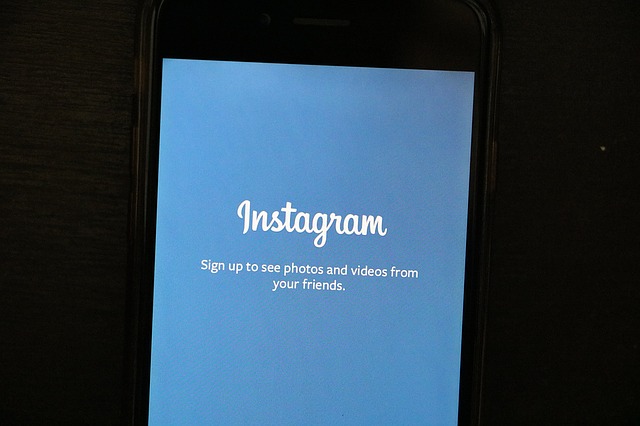 Is Snapchat becoming a new Whats App or Messenger? With the new updates they are cooking we can wonder. They will be introducing new audio and video chat options add audio chat similar to phone calls. Some of those features were already there but were neglected and not obvious to use. They will also add a set of new stickers’ ready-made reactions and pictures that can be sent to friends within chat. More on the Independent. 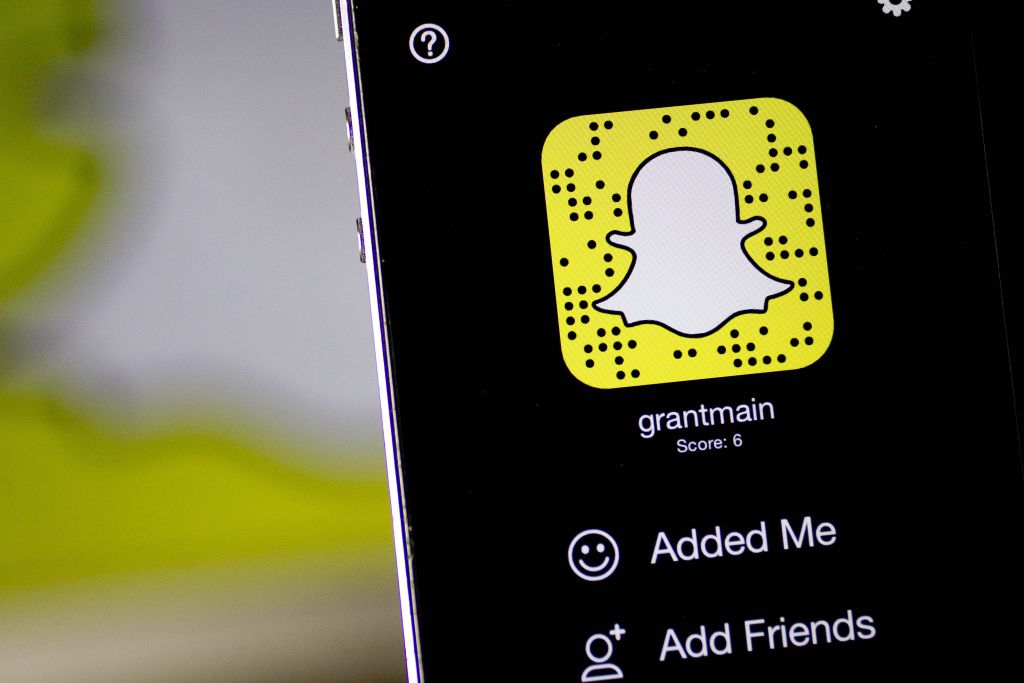 What a good way to do marketing. As an active user we might forget how easy and normal it is for us to check our Twitter feed and miss nothing. This Twitter update aims the visually impaired users. All you have to do is activate the feature through your app’s accessibility settings. Called “alternative text” or “Alt text” the feature lets users add captions with up to 420 characters, which can then be decoded using hi-tech technology like braille displays and screen-readers. More here. 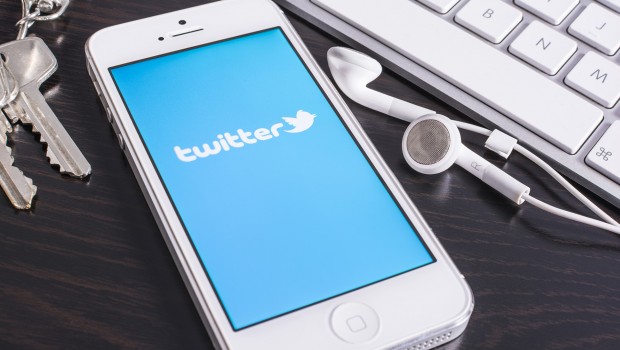 Apparently Google is creating a live-streaming app similar as Periscope or Facebook Live called Youtube Connect. If this is true you will be able to livestreams from your mobile device. It has feature as chat, news feed and tagging. Does it sound familiar? So in addition to watch livestream video on the mobile app it will also be available on the website alongside to a replay feature. You can read more here. 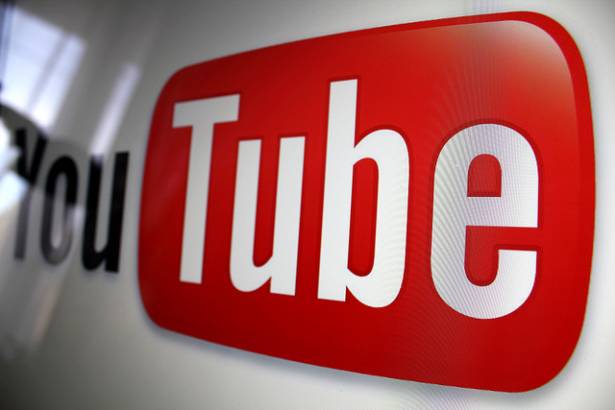