Eminence Dubai : News of the week! 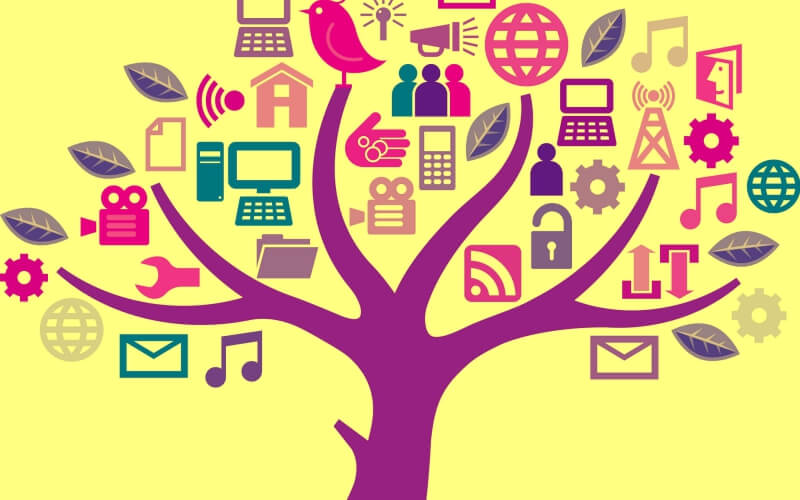 Embed your Periscope’s broadcast anywhere on the web

We haven’t heard a lot lately about Periscope. The news and updates have been slow with this platform but right now it’s the clash of titans. Periscope and Facebook are competing to become the main live broadcasting platform. Facebook has been pouring a lot of new features during the past year but with this new feature Periscope is introducing a new way to share videos. The new feature allows you to embed videos on website or for example a journalist to embed their videos into articles. It’s a way for Twitter to push their users to share more videos through their platform. The features don’t stop there. Periscope is also introducing an autoplay mode to active broadcast. It will be available on Android and later iOS very soon. But in the next few days Periscope will introduce Highlight which are trailers automatically generated for Periscope stream. Are you a user? Then read more HERE. 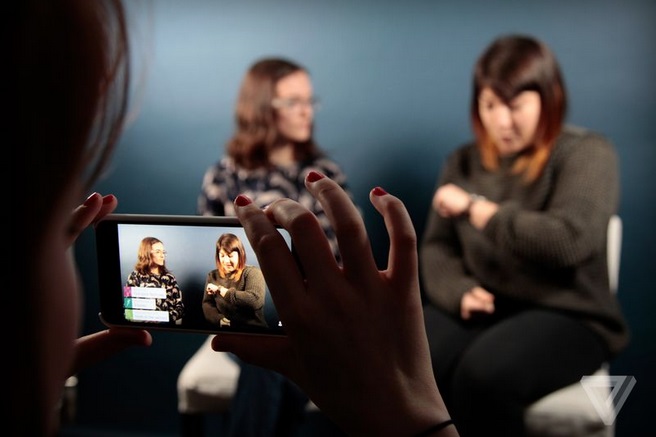 You can now ask for one! You don’t need anymore to be a celebrity or to be known to request a verified account. Yes sorry if you have a few followers and not be of public interest then you stand no chance to have a verified account because that’s what Twitter intended when they introduced it a few days ago. Why they decided to open it to everyone is still not clear. Even if Tina Bhatnagar Twitter’s vice president explained “We want to make it even easier for people to find creators and influencers on Twitter so it makes sense for us to let people apply for verification,” it is odd they have opened this for everyone. Do you want the blue checkmark on your Twitter profile? Read more HERE.

This updates are for regular users and not the Facebook media’s partners. The live-stream length time is now 4hours. Nothing compared to the 24h media partners have but the length has double. For iOS users they would be able to broadcast full screen, portrait or landscape mode but Facebook promised the landscape mode will be able on Android “later this summer”. To give their users an even more immersive experience people will be able to disable the comment and reaction section with a simple swipe from left to right which allow focusing on the video only and not the rest. It was announced last once and it finally happening to broadcast with another person while in different location. Keep in mind how useful   it will be for interviews or things like that. And finally MSQRD is integrated in the live streaming tool allowing users to overlay their videos with filters. You can read more about it HERE. 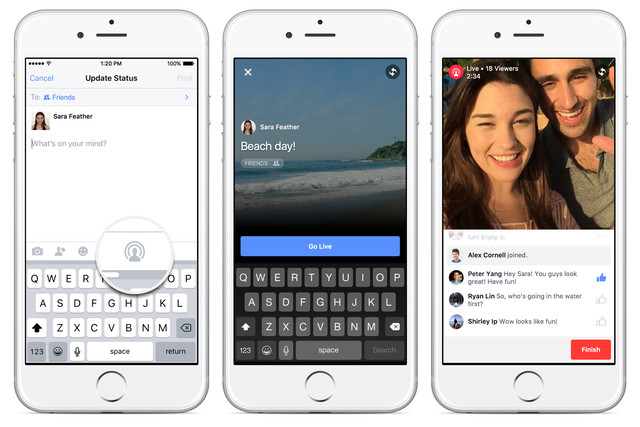 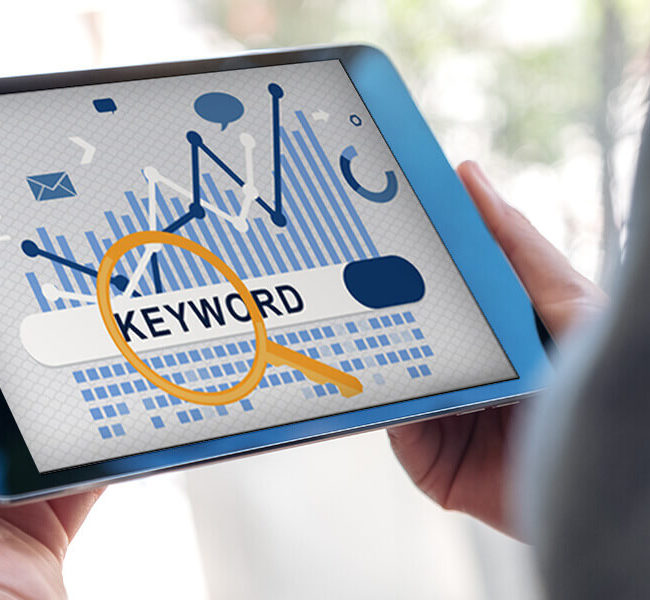 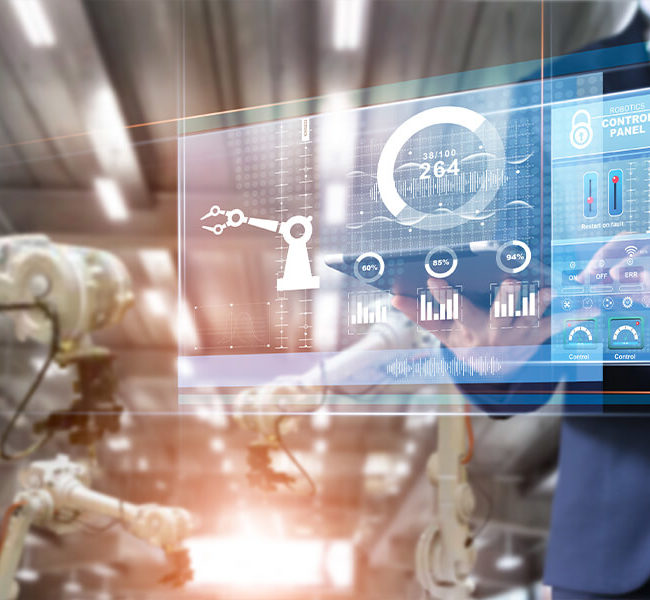 Everything You Need To Know About Email Automation 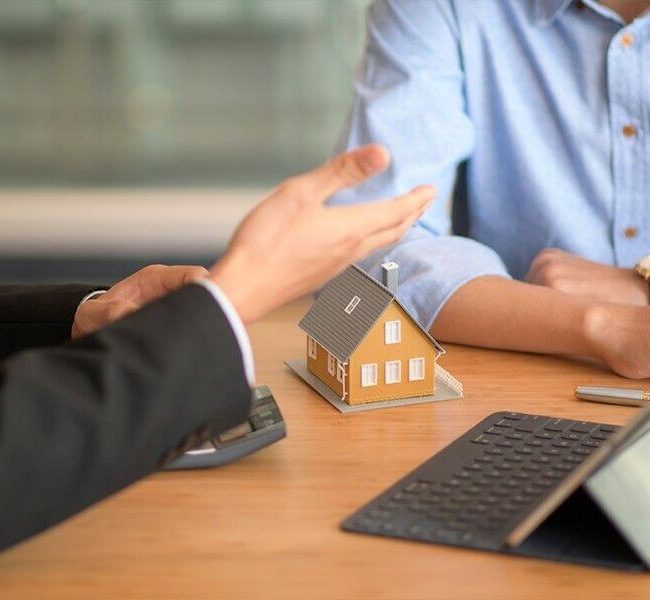 The rise of digital in the real estate sector