News of the Week

Home » Digital » News of the Week 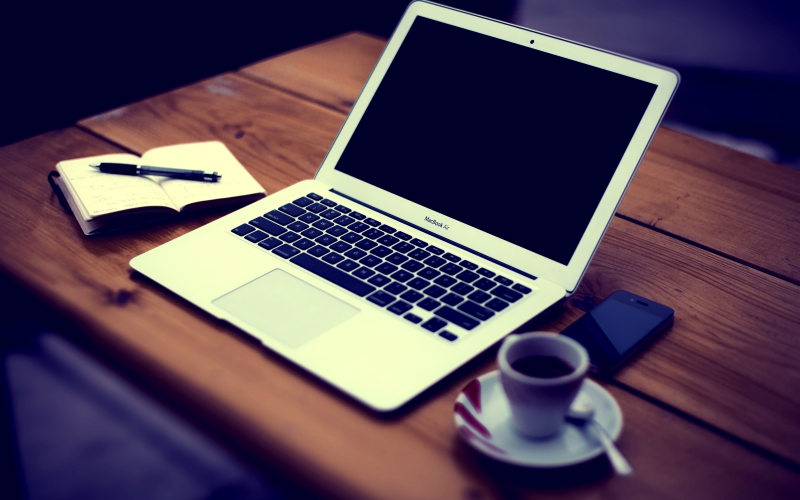 Two weeks ago we told you about Instagram’s new black and white look. It was still in a testing phase and needed to be green-lit. This new look could have been set aside as Instagram had never tried to change it. Last Wednesday the new look went live. Instagram also changed its logo which generated many comments. However, some users have again the old look. You can read more about it HERE.

Snapchat is becoming more and more popular among the youngest population and has even surpassed Twitter. Analysts even suggest that at this rate, it might even surpass Facebook. Can Snapchat surpass Facebook knowing the app is often preinstalled on most devices? You can find more information HERE. 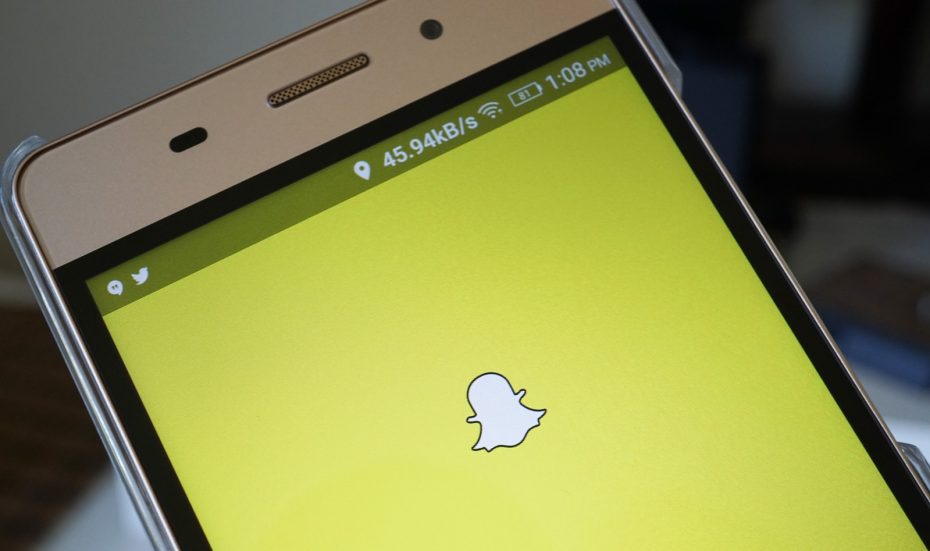 This new mobile in-app feature (available on both iOS and Android) seems very interesting if you are an active YouTube user. It will be available as a new tab, separated from the current “comment” one. Its main goal is to encourage YouTube users to share even more videos with their pals. There will also be a new “Shared” tab that will display all your past conversations and shared videos. You can also create groups. Read about this new feature HERE. 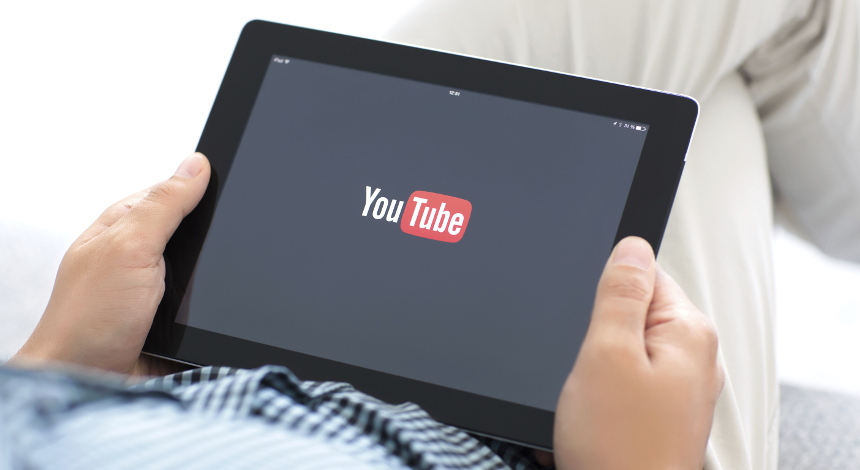 You all heard about the 360 ° video sharing on Facebook. Fron now on, you will be able to do the same with photos as you’ll be able to click on the picture and drag it around on your desktop or move your smartphone around. The downside is that you might have to wait before seeing this feature on Facebook. Note that you’ll need to use special equipment to shoot a video or get a 360° effect from a picture. Read more about it on The Verge. 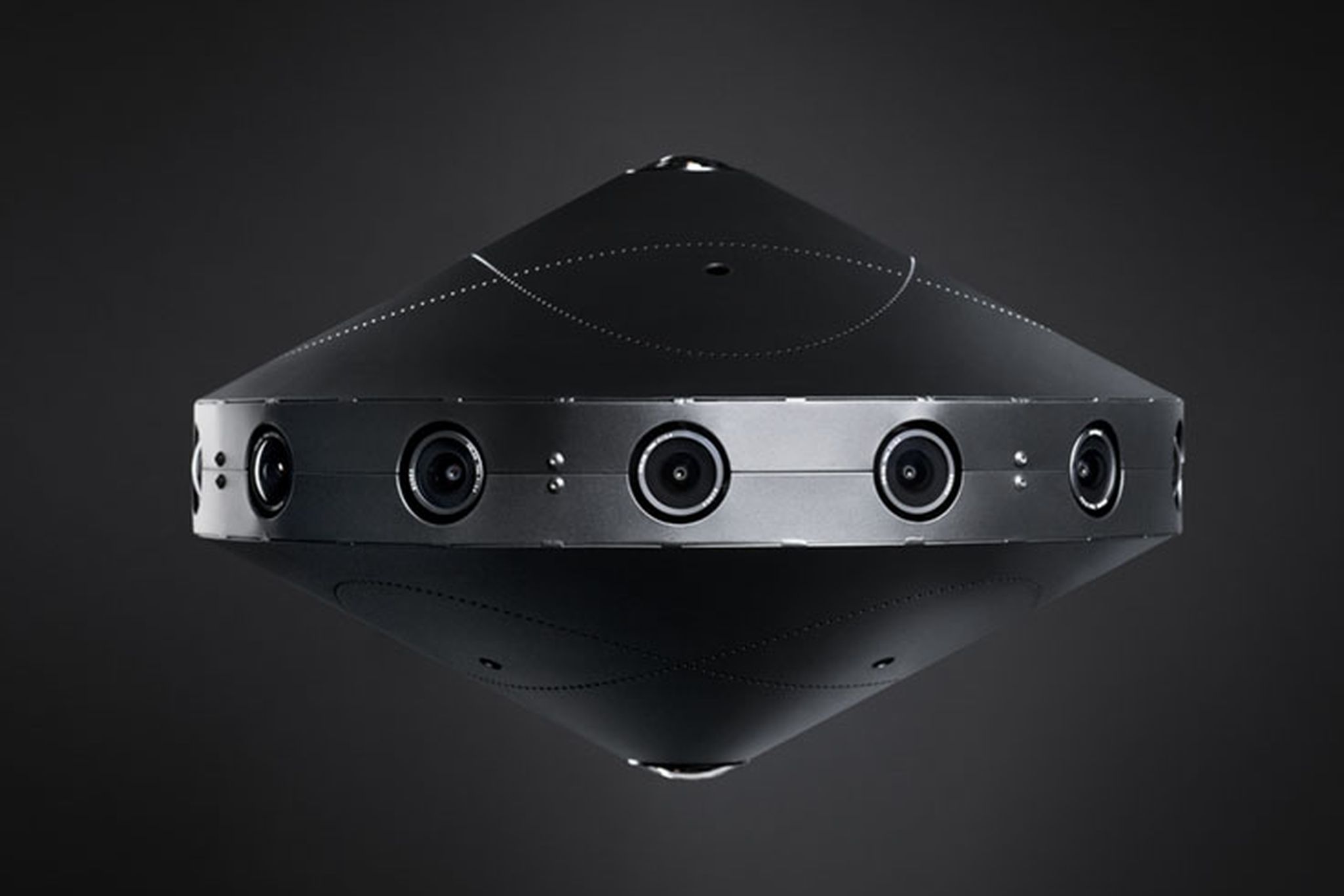