Fresh off the press – weekly digital news from Eminence 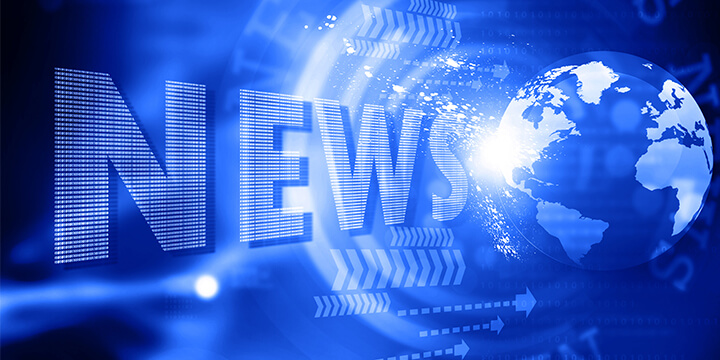 “Those who do not adapt to the times get left behind.”
The digital world is constantly evolving, and you need to stay up to date with the latest developments. Eminence, your digital marketing agency, celebrating its 10th anniversary this year, offers you a weekly dose of the latest and most exciting digital news. Stay tuned!

Mozilla – voice recognition for everyone

Firefox Mozilla has published audio data to promote the development of voice recognition systems.
The Mozilla Foundation, known as the manufacturer of the popular Internet browser Firefox, is working on a freely accessible speech recognition system called Deep Speech. The non-profit organisation provides the data to train the voice-to-text engine with the accompanying crowd sourced project Common Voice, to which every Internet user can contribute to with his or her voice.
The database of the Foundation contains almost 1400 hours of recorded language data from more than 42’000 contributors and 18 different languages are already represented. According to Mozilla, the data set is now “the largest of its kind”.

The huge set of transcribed voice data will be available for researchers, start-ups and “anyone interested in voice-supported technologies”. Common Voice contains voice contributions in English, French, German, Mandarin and other languages. Mozilla is striving for the greatest possible variety of voices, in the hopes that everybody will be able to speak and be understood by computers in the future.
According to Mozilla, the voice data has already been downloaded thousands of times and used for commercial voice recognition products as well as for open source software. Mozilla is also working on launching 70 other language versions.

The Mozilla Foundation is an American non-profit organisation established in 2003 to support free software. A first version of the Deep Speech system was released at the end of 2017 and it was intended to offer a freely accessible alternative to voice recognition systems such as Siri or Alexa, with which large tech groups currently dominate the market.

The future of the Smartphones is foldable

Last week at the Mobile World Congress (MWC) in Barcelona, the mobile phone industry was presented with new smartphones. A lot is expected from the new 5G mobile phone standard in terms of artificial intelligence. And there is still more to come when it comes to cameras.
At the top of the list of innovations is the promise of the upcoming 5G high-speed standard – even though it will take time before the corresponding networks can even be used. With the 5th generation of mobile communications, completely new possibilities and applications are to emerge through the super-fast transmission of enormous amounts of data.

Smartphones for the future mobile network

Samsung had already announced before the official start of the mobile phone fair that they would launch their first smartphone with 5G technologies, namely the Galaxy S10 5G, this summer.

Huawei is also ready for the mobile high-speed future. With the Mate X, this Chinese manufacturer presented its first 5G smartphone at MWC, which is also a harbinger of the second mobile trend: foldable displays.
Finally, their competitor Samsung also discovered folding and introduced the Galaxy Fold. It is the first mobile phone with a bendable display. The mobile device thus gains significantly in display space, without the devices themselves being enlarged into unwieldiness.

Huawei has a screen fold of 6.6 inches by 8-inch tablet size, Samsung has one of 4.6 by 7.3 inches. LG’s latest top model V50 ThinQ, not only supports the upcoming mobile phone standard, but also offers more screen surface area – but via a different method. Using a dual-screen case, the Korean company gives its 5G smartphone a second screen that automatically synchronizes with the smartphone.
Like new top models from other manufacturers, the V50 ThinQ the has two additional cameras integrated on the back – a tele-optic and a wide-angle lens in addition to its main camera.
Another high-end mobile phone presented by LG was the G8 ThinQ. It can be unlocked by a hand scan thanks to new sensor technology which, according to the manufacturer, should be safer than using a fingerprint sensor. Also, different functions can be controlled by other hand gestures.
Sony’s Xperia 1, for example, also comes with a triple rear camera, making the screen an eye-catcher. The Japanese company’s top mobile phone has a 6.5 inch display that displays content in 4K resolution with HDR contrast in the cinema format 21:9 and thus looks elongated. This also creates more space – for example you can conveniently use two apps at the same time. The fingerprint sensor has moved from the back to the side.

The Xiaomi Mi 9 also complements the main camera with an additional super wide-angle lens and a telephoto lens: it contains the first camera module developed by the Chinese manufacturer for shooting with 48 megapixels.
The Nokia 9 Pureview also scores high with its camera technology and tops the triple trend with five cameras on the back.
With the Snapdragon 855, Qualcomm has introduced the chip that will be plugged into top smartphones in 2019. It is also used by ZTE (Zhong Xing Telecommunication Equipment Company Limited) and their Smartphone, “Axon 10 Pro 5G” is equipped with a 5G modem and triple camera and uses artificial intelligence (AI) to optimize performance by cleverly controlling hardware resources. They plan to launch on the European market within the next few months.
The aspiring manufacturer OnePlus presented its first 5G smartphone at MWC like many others in the new device class, with the mobile platform from chip manufacturer Qualcomm, giving a foretaste of 5G cloud gaming.
As with top devices from other manufacturers, AI-based functions are also integrated to improve smartphone photography, such as automatic scene recognition or motion detection.
We hope you enjoyed the reading and can’t wait to feed you with more news next week! 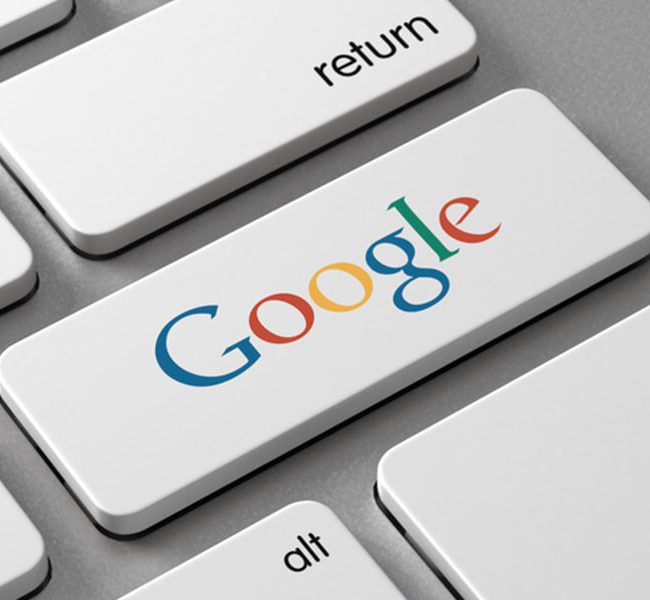 The impact of Google’s dominance on the Web