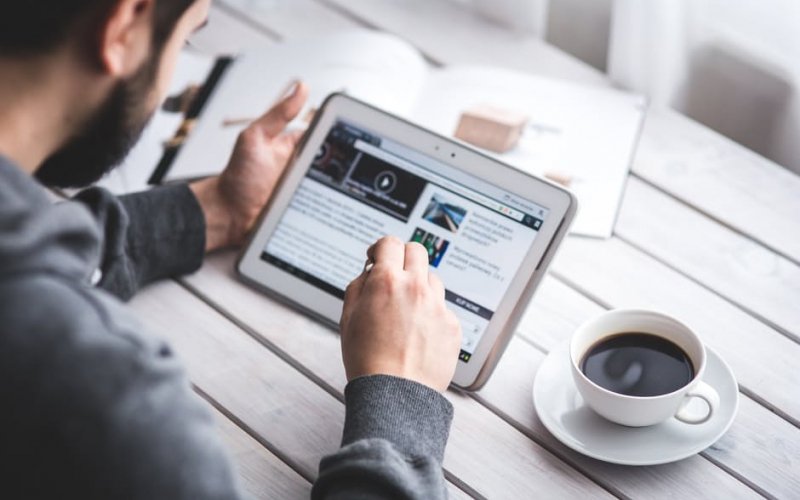 Google Maps redesign puts traffic, transit, places and more at the bottom of the screen

Google Maps has been upgraded, to a more user friendly interface which includes current traffic conditions, transit schedules and places to eat or drink. Google say they are trying to incorporate helpful every dayinformation based on your current location. Not only will it tell you places to eat and drink, but Google also includes near ATMs, petrol stations and other shops. What more could you want? 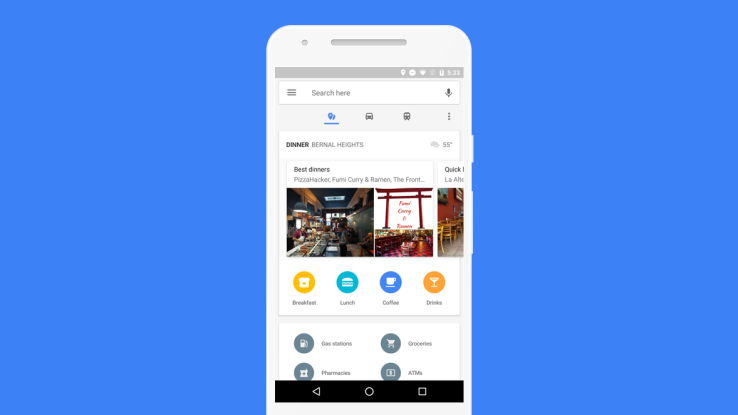 Go Pro is becoming increasingly popular with travellers, bloggers and many other industries, the Karma drone is now available for the second time. After the first release of the drone, they were reported falling from the sky due to the battery pack falling out of place, losing charge quickly. The gadget is now back on the shelves and selling like hot cakes! Read More 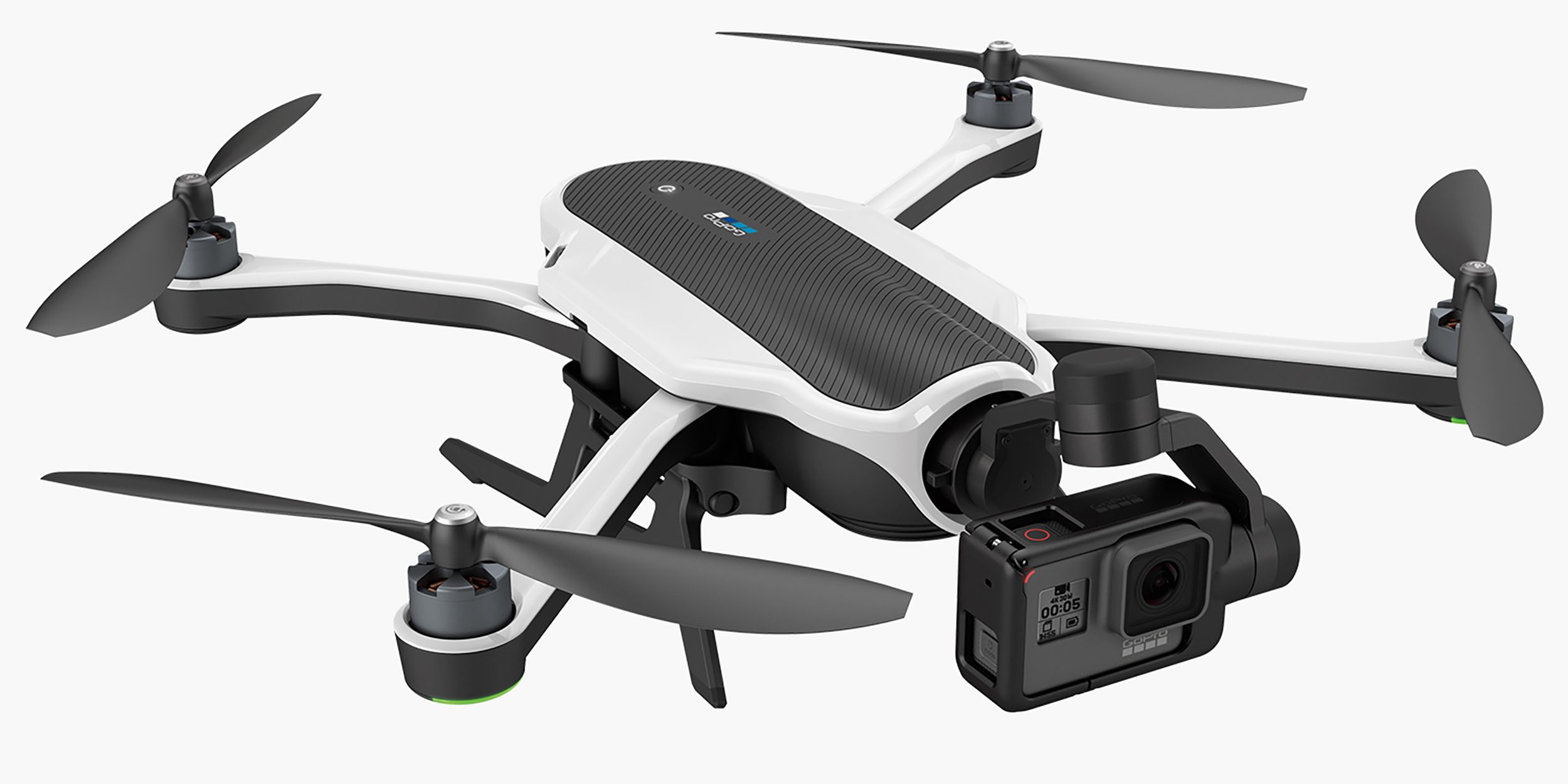 OOO is a camera toy that lets you play with zoom, make mini music videos

As we enter a fully-fledgeddigital era in 2017, the smartphone has yet another app that can be used as entertainment. OOO is the new app that allows your to make short videos filmed by yourself and add tracks, zooming and providing general all round entertainment. The studio who came up with the app have worked with clients such as Google, Xbox and Spotify. Read More 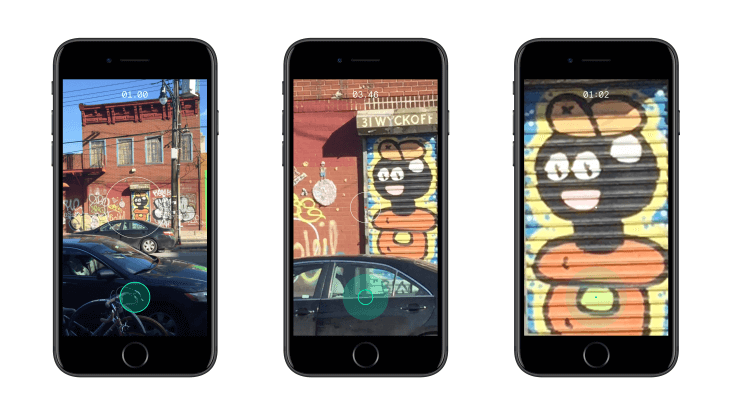 The Super Bowl never fails to disappoint, with the first ever big game to go into over time. But how was the social media engagement? 64million people posted 240 million interactions overnight during the game. But the number of engagement is still down from 2015. HoweverTwitter on the other hand reached 27.6 tweets during the game!! 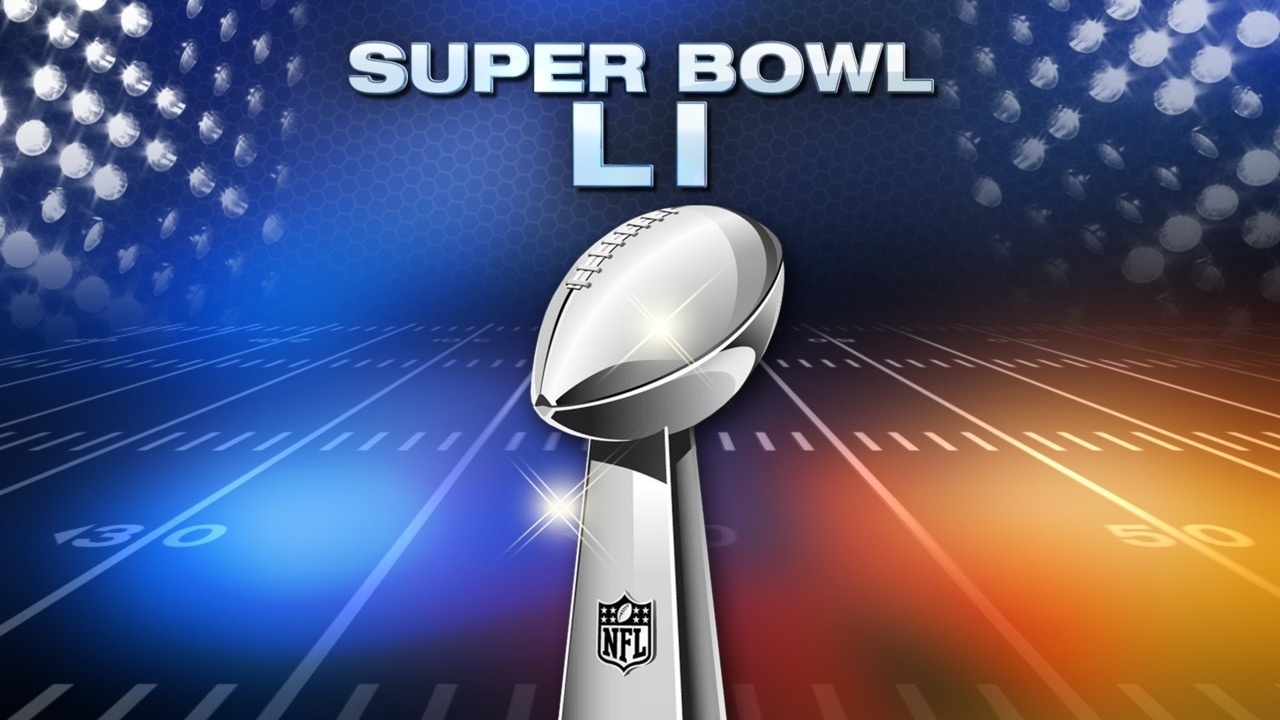 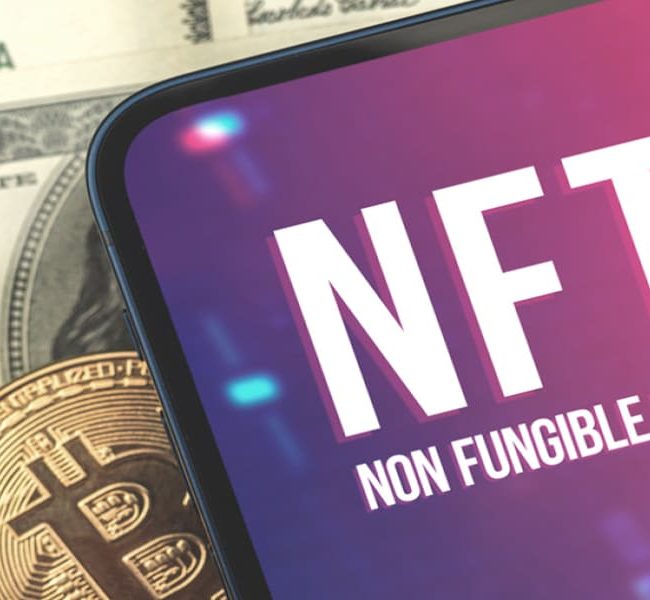 What are NFTs and how do they impact e-commerce?