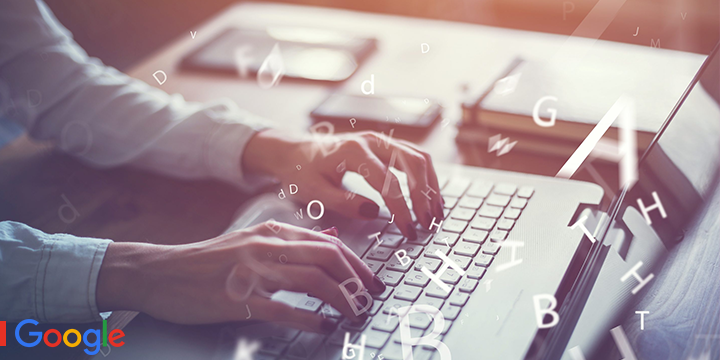 Often, Google updates its algorithm which directly affects search results on SERPs (Search Engine Result Pages). “Core Updates” are updates to the algorithm that change the way Google ranks sites in its search results. They therefore act on the ranking of natural search results, this in turn impacts the traffic of different companies, positively or negatively.

The June 2019 update included several technical changes, such as:

Furthermore, these changes had the following notable consequences in the SERPs:

This update has had an impact on the layout of the SERP since the video carousels have undergone a great development of visibility for a large number of searches. They now appear in 61% of computer searches and YouTube was able to gain 25% visibility in the SERP in one week.

By acting on specific news sites, Google can raise the quality bar for current issues. Indeed, they seem to be targeting sites that, in their opinion, offer low-value content for current affairs. This is why some sites like cbs.com and dailymail.co.uk have seen their ranking drop, with a 50% decrease in traffic from the SERP for Daily Mail.

Trusted aggregator sites have been boosted

Recognized sites that deliver quality content such as Yelp.com and Yellowpages.com have, on the contrary, have seen their SEO boosted.

The consequences and disruptions of this update in the SERPs was very important for some sites.

Here is an interesting detailed case study of the CNN site, which as a result of this update had to close:

For CNN, a Norway-based cryptocurrency news platform, the update was not beneficial as it had to close due to a 71% drop in mobile traffic because of this recent publication of the Google search ranking. Furthermore, their daily income fell by 91% because Google completely shut down CNN results.

The site had excellent results until then but collapsed in one night. But why such a significant drop? Google wishing to downgrade news sites and focusing its attention on sites related to cryptocurrencies. CNN was not the only platform affected by Google’s “general strike on the cryptocurrency”. The Norwegians cited other significant losses from the site’s competitors, including CoinDesk and Cointelegraph.

The consequences of this Core Update of June 2019 demonstrated Google’s considerable strength and control, to the advantage of some business and to the great misfortune of some others.

At Eminence, we offer SEO strategies that are tailored and adjusted so that you keep a good ranking in the search engines, despite these recurring updates from Google.