Micro-Influencers – it’s all about the quality, not the size

Home » Performance » Micro-Influencers – it’s all about the quality, not the size 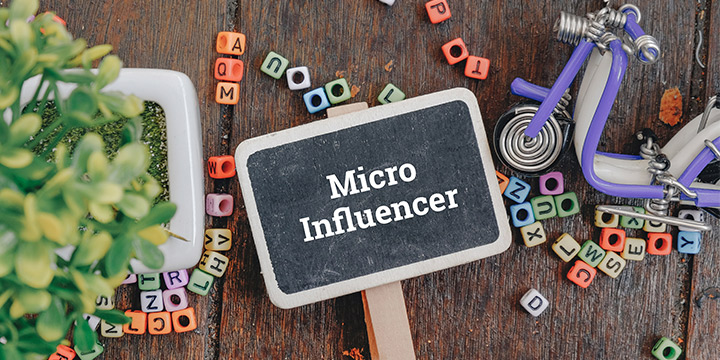 Three weeks ago Eminence was presenting you 11 digital trends for a skyrocketing Marketing Strategy in 2019.

Today, we are picking out one theme of this article, namely Micro-Influencers, and will give you an insight into this exciting topic.

Micro-Influencers are opinion leaders, who have a relative low number of followers (between 1’000 and 10’000), but with a very high engagement, as they are very close to their followers and have a great expertise on their domain.

Micro-Influencers have a high Engagement-Rate

Choosing a Macro-Influencer who is having a lot of followers is not always the guarantee for success. If you check the account of some Macro-Influencers, for example with the Follower Check, you often realise that a lot of fans are not real.

Markerly has investigated in a study of the Instagram-Engagement and discovered a surprisingly trend: The higher the number of followers on an Instagram Account is, the more the likes and comments are decreasing, therefore more easily the Engagement-Rate is sinking:

Micro-Influencers in the range from 1’000 -10’000 followers have much more interactions with their followers, than big Influencers. They are passionate about a topic and have a big know-how.

Promoting the same product with a big Influencer will have a larger audience but on a percentage basis, the interest in the product is smaller. By integrating Micro-Influencers in your strategy you can better connect and engage with your target audience.

Various possibilities for a cooperation

There are various possibilities to establish a cooperation with a Micro-Influencer:

Although a lot of brands have access to big budgets and celebrity advertising, they use increasingly Micro-Influencers as a successful model.

Adidas has several star athletes under contract, but for the launch of Glitch, an App that football fans can use to test and buy their new shoe line, was build up on a campaign by the power of Micro-Influencers. This campaign was very effective and the new line evolved to a great success.

The shoe brand Sperry was collaborating with over 100 Micro-Influencers who posted their products on Instagram. To integrate this user generated content in their campaign, Sperry worked with Curalate Explore and built relations with the authors of the pictures.

One of the posts, from Instagramer Slava Daniliuk, became the post with the highest engagement rate of the year 2016. 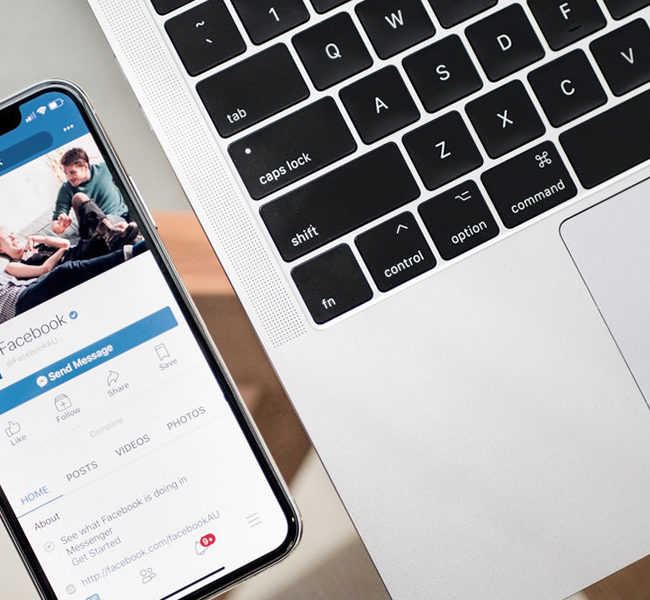 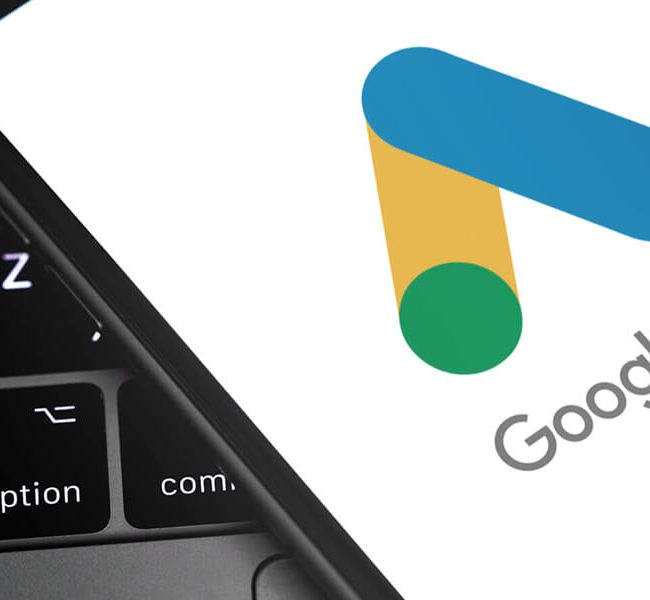 How to use Google Ads Performance Max campaigns to boost your conversions? 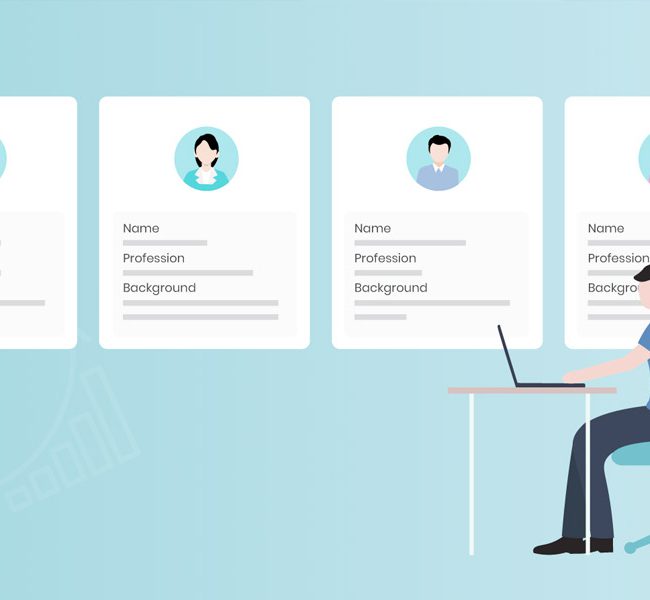 How to create your Buyer personas?