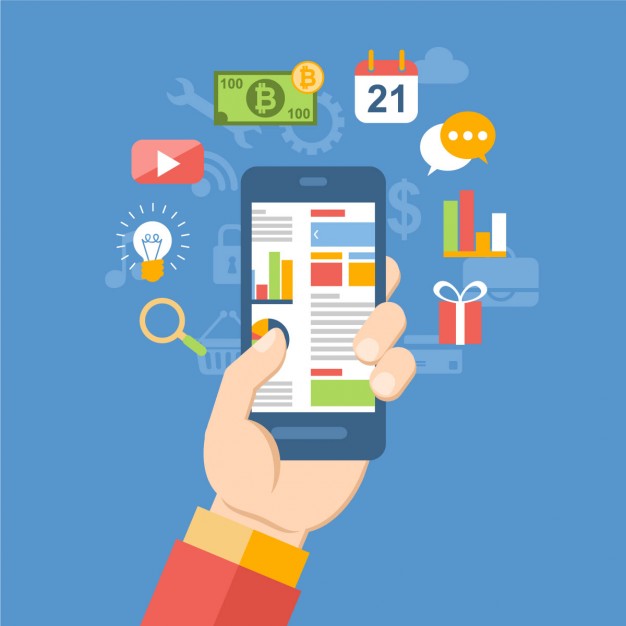 Pinterest has mentioned they are launching three new products today that will point out specific elements in pictures — whether viewed live through a camera or through a typical image search — and use them as a jumping point for search. This is designed to keep people interested in relevant images to return to their website. 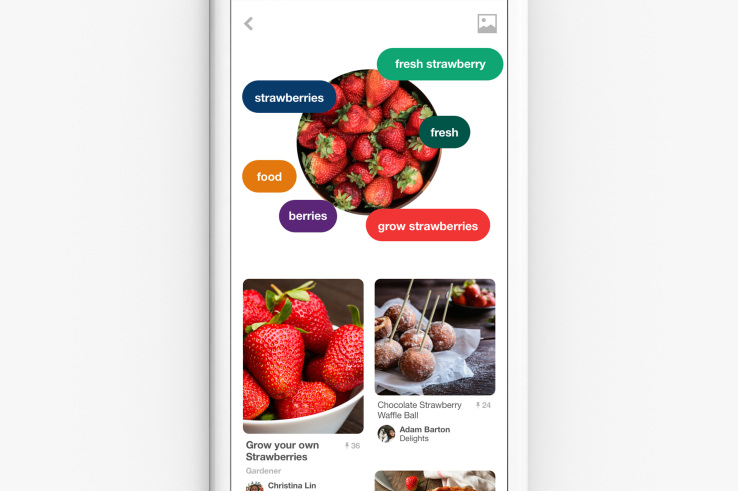 Twitter continue to allow more and more ads into their Twitter feed as time as past, consumers are getting bombarded with promoted Tweets and ads based on their search history.So it’s time for a change. Twitter will reduce 3 areas of it’s ad product. They feel that they need to find a happy medium that satisfies both consumers and investors. 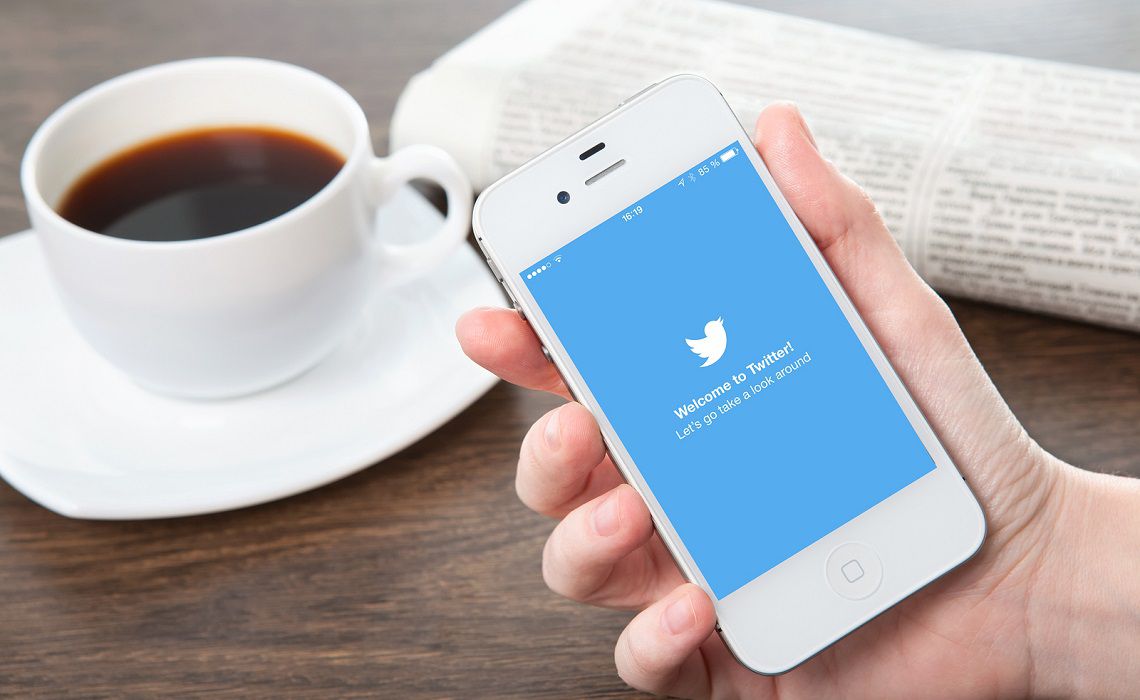 Some users are sure to be annoyed by the change to auto playing audio in the News Feed that Facebook announced yesterday. It could lead them to inadvertently blast sound from their phones while in public. Luckily, those who hate it can turn off autoplay sound in their Facebook settings. Check out the new video features here. 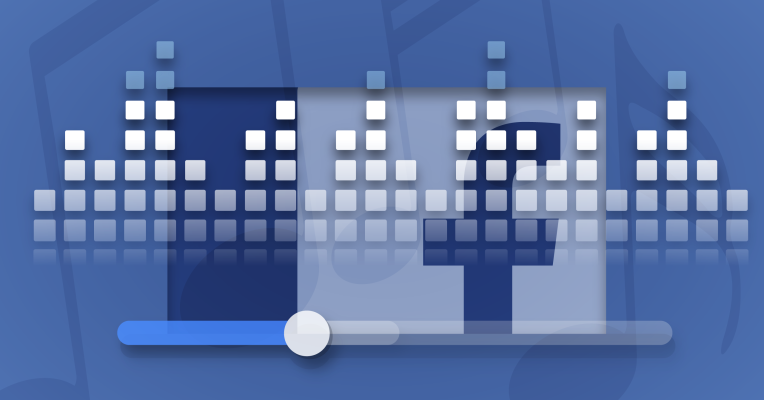 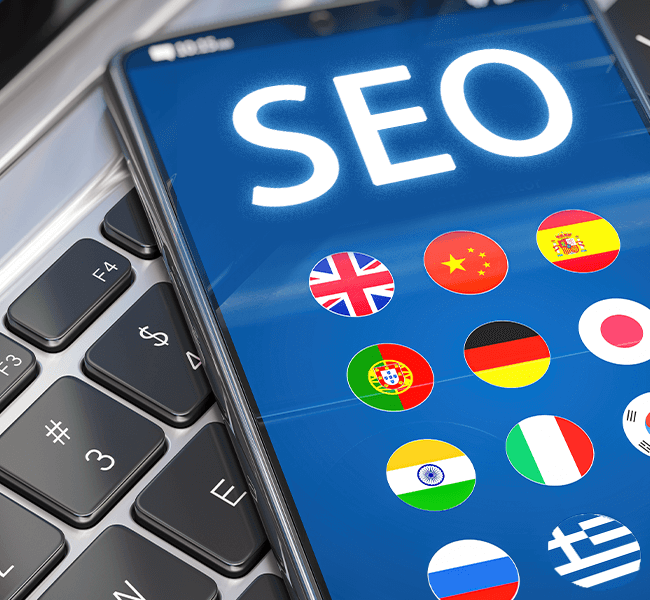 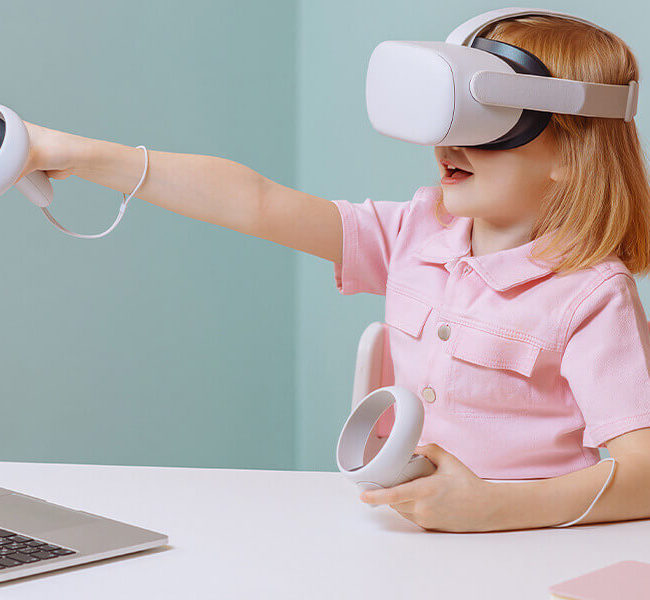 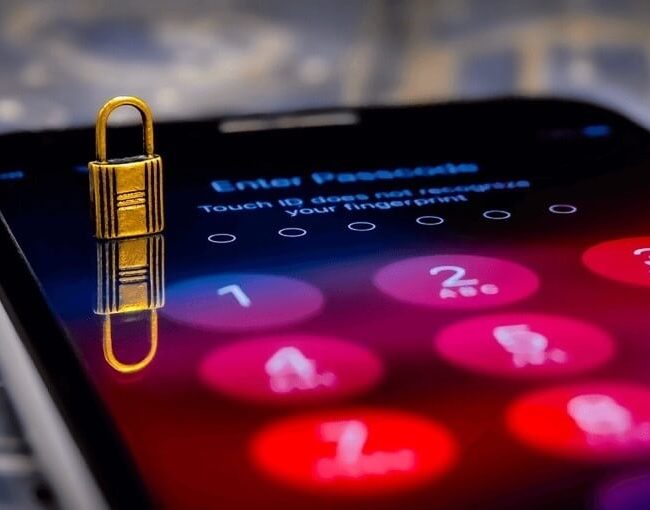