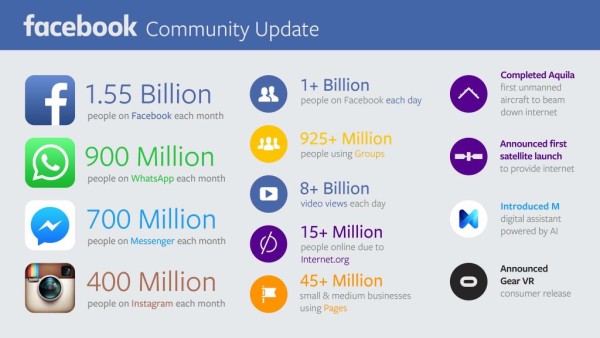 Facebook, this social network that monopolizes the web  will always amaze us. in fact, If Facebook has  focused for a long time for its growth strategy on mobile advertising, the first American social network attacks today more on online video.

Record for the “Videos” section

By unveiling its quarterly figures on Wednesday, Facebook announced 1.55 Billion, 65% of users that daily connect. A grip of social network that continued to spread with its other Instagram platform. Twitter, linkedIn, keeps a low profile, for now  Youtube  has to be careful.

“On average, there are now more than 8 billion videos viewed daily on Facebook, and over 500 million people who are watching every day,” said CEO and founder, Mark Zuckerberg. Within months, Facebook has doubled its daily screenings.

However this figure is a perspective. We can notice that the algorithm used to count the number of views on Youtube and Facebook is different: indeed if it is necessary to Youtube to watch the first 30 seconds, it takes only 3 to Facebook. It’s not very fair play. Facebook also has an important advantage of the Autoplay feature of his videos.

In the medium term, advertising spots on video format should generate several billion dollars. Media and producers will offer clips of a few minutes  to be ” easily consumed” online.

how  about you ? How  many videos do you watch a day on Facebook? . 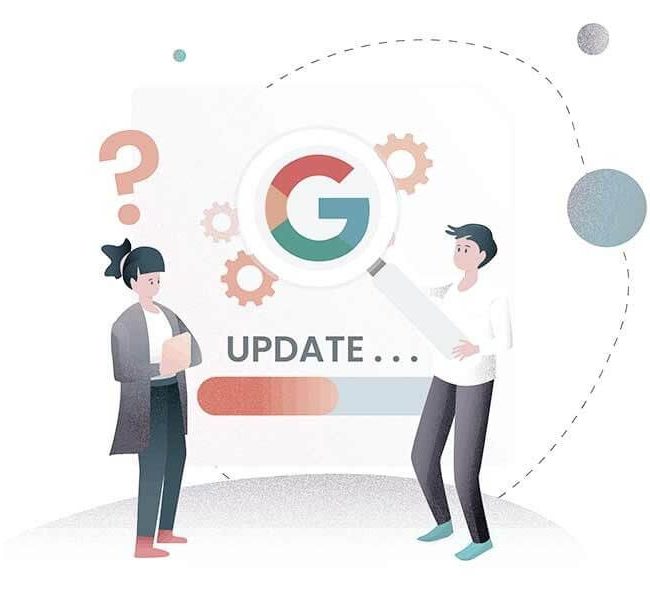 Everything you need to know About the new Google Core Updates 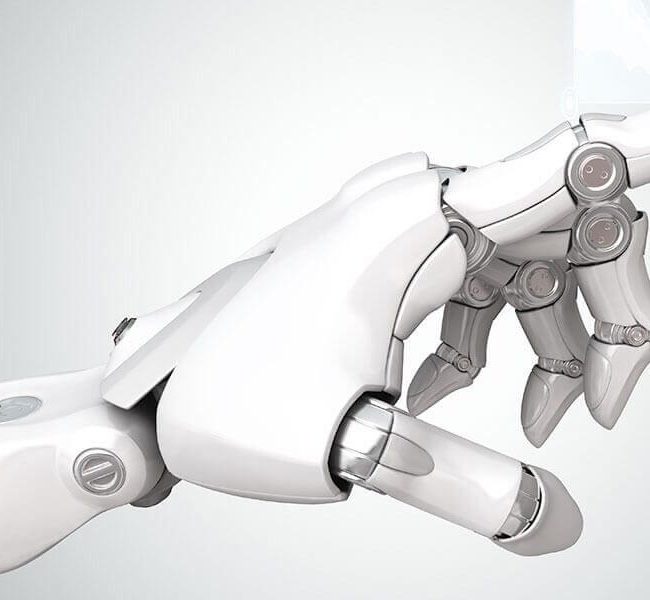