News of the week by Eminence Dubai

Home » Digital » News of the week by Eminence Dubai 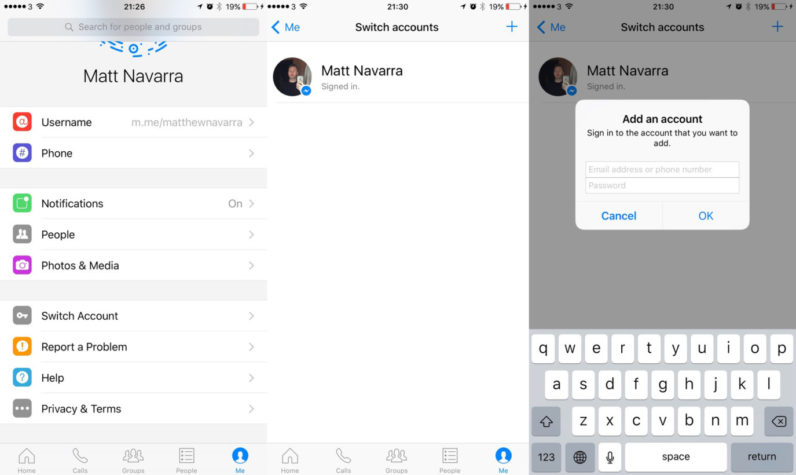 Each week there is new feature and update as most of actors of the digital world are competing to give their respective users the best they can wish when they use their mobile apps or any social media platforms. Here at Eminence we work on giving you each week what you might have missed during the week. For you our News of the Week!. Please comment and share. Many thanks.

This feature was already available on Android since February and finally iOS is giving this feature to its users too. If you manage several Facebook accounts through an iOS device then this news is for you. If you have a small business and share one device then it will makes it way easier for you to add any accounts on one single device. The feature is easy to find go on your “me” page and tap on “add new account” and + sign and voilà! Of course if you wish to read more about it, simply click HERE.

iOS 10 update will be different than the usual

As much are people spending hours on queue waiting to buy the next Apple to be available the usual fall update don’t get as much attention. It is mainly due because the past update weren’t that much even those updates are essential of the good use of your Iphone. But the Apple 10’s software if the rumours are true might change your Iphone to the core like I Message or Siri. Are you read for this update?  Read more about it HERE. 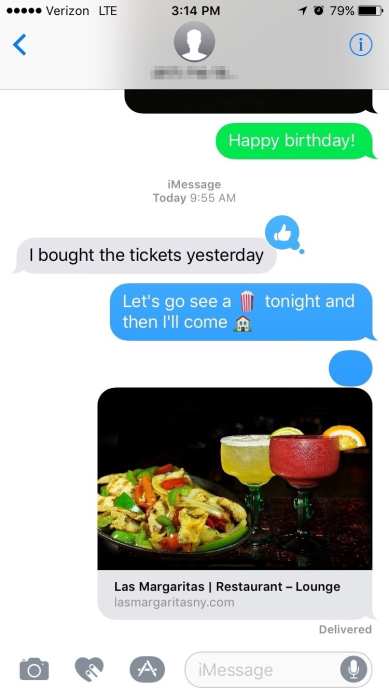 If you wished to be able to simply keep one of your snap it is now possible or at least the next update will allow you to save your best snaps. They will not be saved in your camera roll but on Snapchat. Called “Memories” you will be able to reuse the snap later. It will come with a specific frame that tells it’s an old one. With it you would also be able to search Memories using keywords. Follow this LINK and read more about it and even watch a video of how it works. Meanwhile check closely your Snapchat if you are among the one already allowed using it. 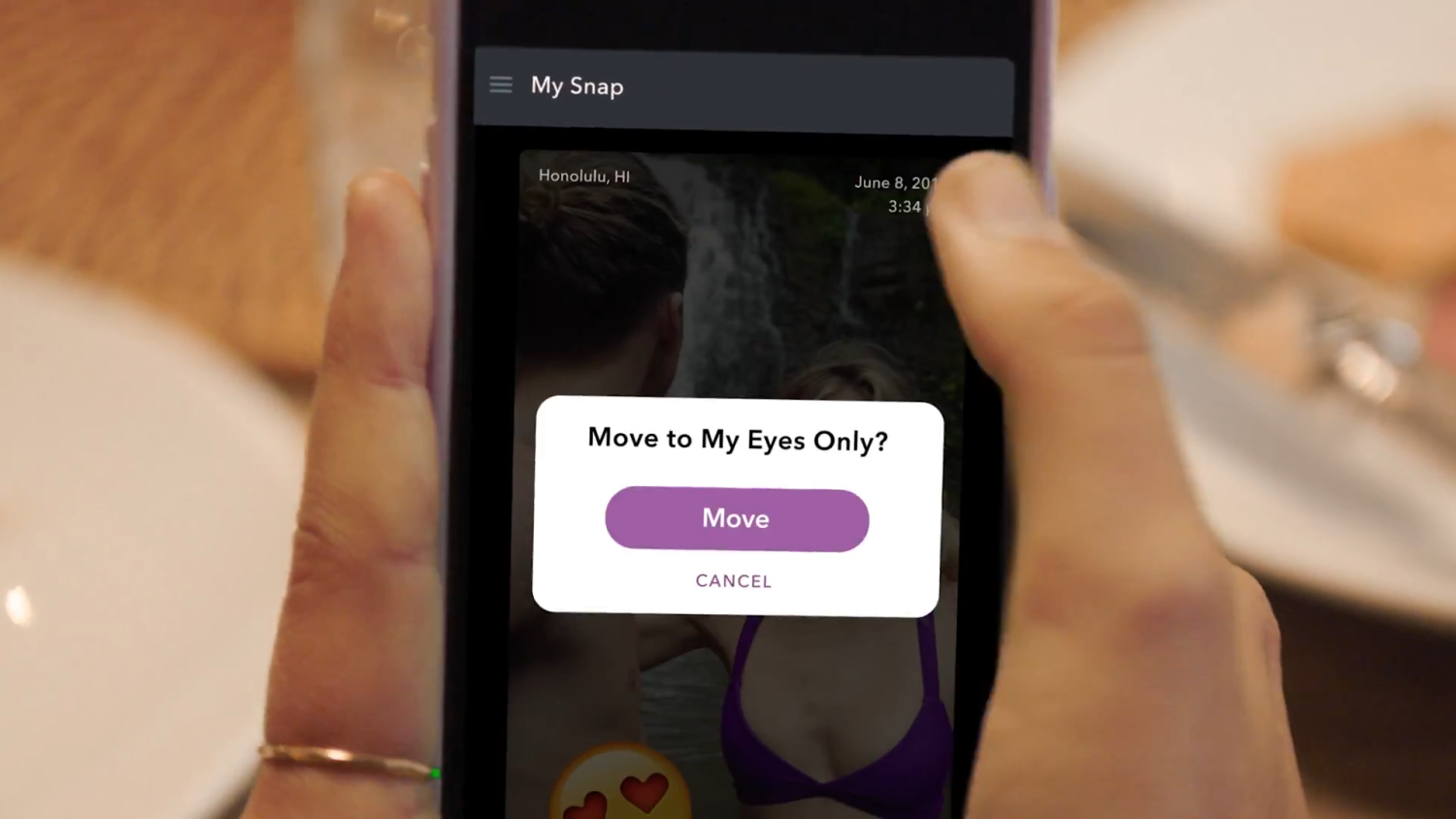 Google Now On Tap has a new features

Are you a Marshmallow user? The marshmallow eaters don’t count! If you are using the Android Marshmallow 06 version you will be able to use the Google help without leaving what you are doing on your mobile. As you can see in the sub-title we wrote featureS so not only with the previous feature we listed you will be able to translate from different languages on apps or webpages. But wait it’s not finished. There will be a “Discover” icon you could already use the camera to search for object but it will also work with QR codes or barcodes. Imagine what you would be able to do in a shop? 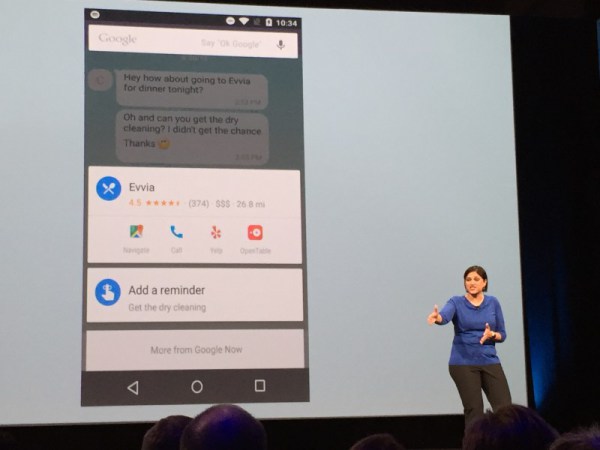