The new version of DRUPAL 9.2.0 is available!

Home » Development » The new version of DRUPAL 9.2.0 is available!

The new and improved version of DRUPAL has been released on June 16, 2021, with several technical improvements. What are its new features and why is this new version better than the previous one? Here is an overview of what has changed.

Let’s start by introducing what DRUPAL is about.

Drupal is a free and open-source content management system (CMS). A CMS is a software that allows to manage and update the content of a website dynamically. Its flexibility allows it to meet the majority of the market’s needs: institutional sites, blogs, directories, community sites, merchants, or intranets.

The new version of Drupal introduces mainly minor technical changes, meaning that the functionality is improved without impacting major features. Among these, we can mention:

Read more: How do you prepare your site for Drupal 9 migration?

This new release is also based on changes in dependencies, some of which have been removed, updated, or added:

You are now aware of all the new features of the new DRUPAL 9.2.0 version while waiting for the major changes announced for 2022 when the DRUPAL 10 version will be launched. For any further information, you can contact us by clicking on the following link: https://eminence.ch/en/contact-us/ 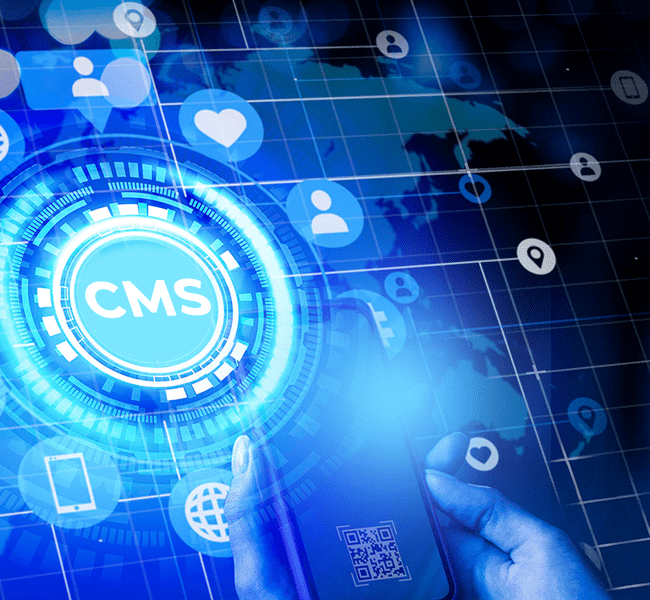 Choosing the right CMS: a crucial step in your web strategy 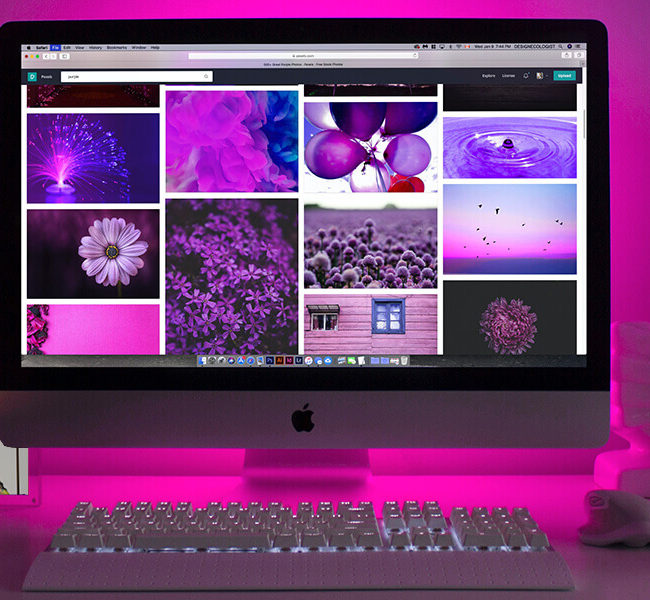 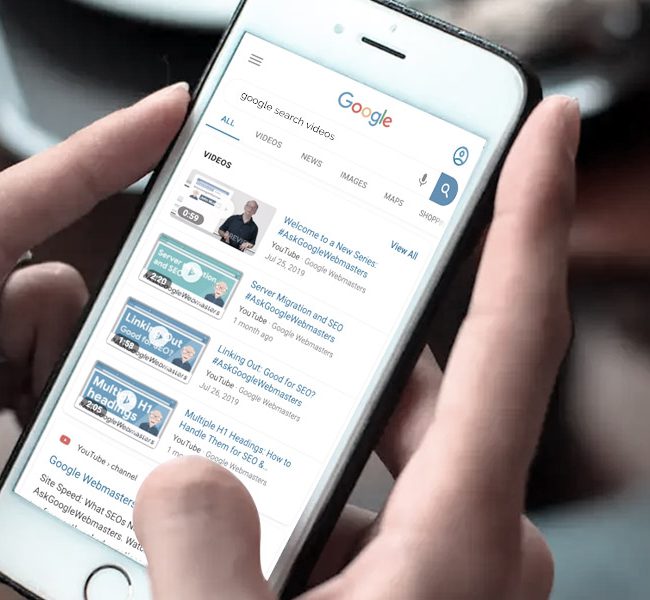