This fall, Facebook will launch a News tab and pay major media to feed it

Home » Social » This fall, Facebook will launch a News tab and pay major media to feed it 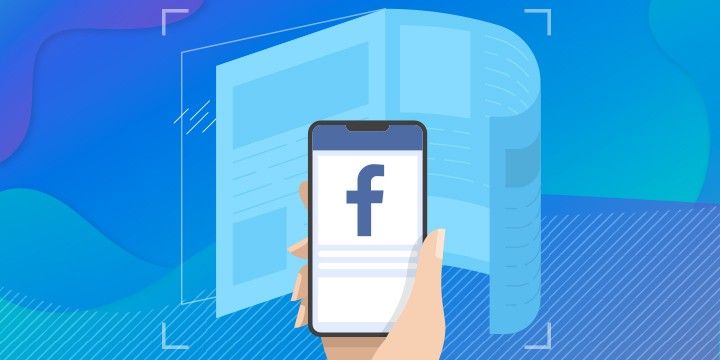 Announced since April, we now have some further information about the “News” tab of Facebook.  Shortly after Apple News, the “Netflix press” that allows access to hundreds of newspapers and magazines for $10 a month, Mark Zuckerberg began talking about his new news tab. With its launch indicated for this fall and its potential major partner press titles, this tab is expected to have an important place on the social platform Facebook.

What perspective for this News tab?

Facebook would use this new tab to host and/or publish excerpts from articles, long articles or simply headlines, the idea being to provide a simple and effective way for users to be properly informed. The media partners would be paid and see their items indexed in this section, which will allow them to get traffic to their sites.

Mark Zuckerberg announced that the News tab will contain “only high-quality information from recognized media.” and the social network could even opt for a human editorialization, and non-algorithmic. This tab will allow the platform which has a hard time dealing with fake news, to overcome this obstacle and finally become a master of truth by providing truly trustworthy news.

Prestigious media to feed this tab

To carry out its project, the platform approached major American press media such as Bloomberg, the Washington Post or ABC News and presented to them the project and its financial compensation:

In order to use their articles, Facebook offered the media a salary up to $3 million per year and a deal with publishers on 3-year contracts. Publishers will have the choice of hosting their complete articles in the social network tab or only publishing titles and few lines previews then redirecting to their own website.

This section would then provide interesting benefits to these media, which would benefit from an important new source of income, and who would be paid in licensing for the use of their articles.

This project is even more interesting when contextualized in this digital age, in which the media are increasingly dependent on platforms and therefore there is a lot of interest in being there at the most possible.

The announcement of the News tab, showing Facebook’s willingness to succeed in providing quality information in a context of Fake News through the best media, is very attractive for users as well as publishers.

The social network has always had many projects, but some have sometimes left a bitter memory, which could dishearten the press editors. Facebook Instant Articles, Facebook Live or Facebook Watch illustrate this statement very well, with great ambition to their launch, which finally turned out to be insufficient to truly keep their promise.

Facebook’s offer to these media, with great financial and traffic acquisition benefits, is however very tempting. However, we will have to wait to find out more and discover if the publishers have decided to take the bet or even whether this tab will generate the excitement expected among users of the social network.

Stay informed of this new big project and its possible future consequences on the Facebook experience with Eminence! 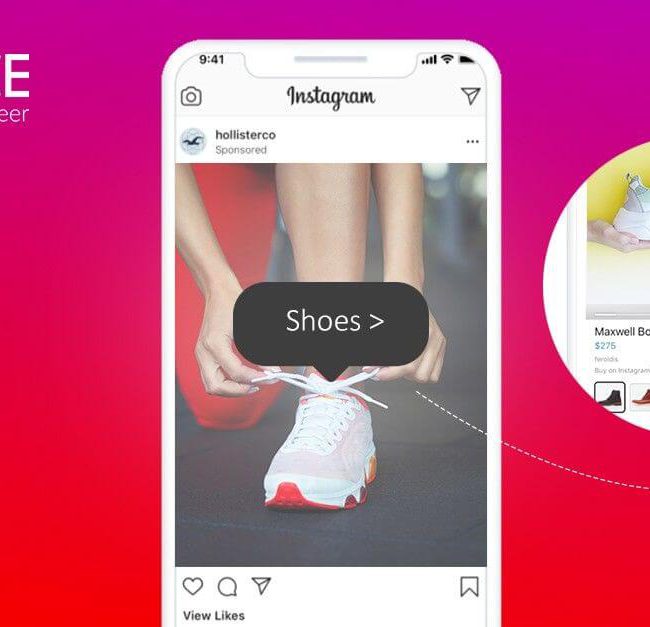 How to leverage Instagram Shopping to boost your sales? 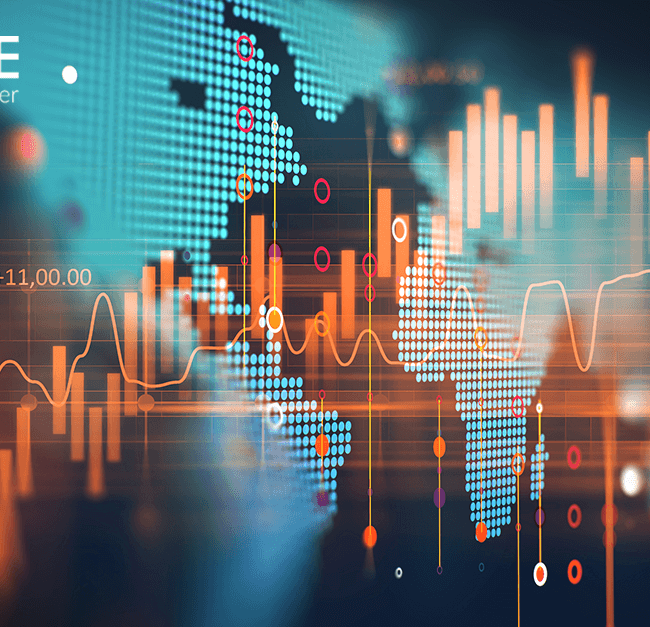 The Digital Revolution In Banking 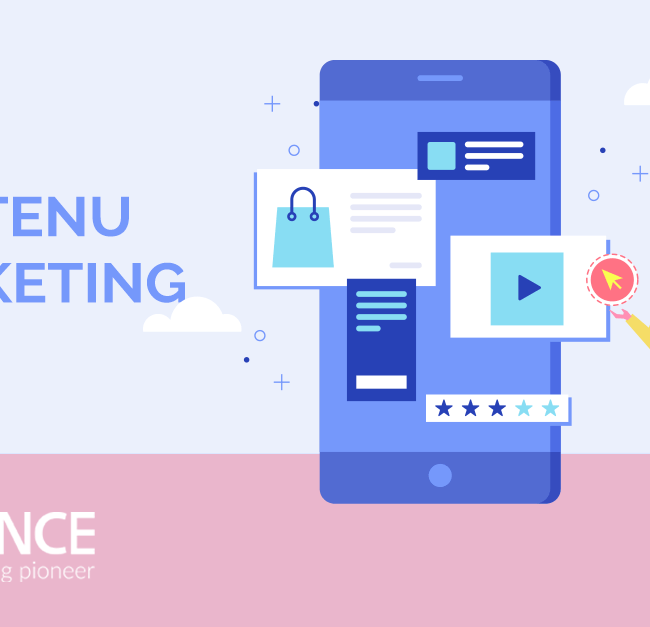 Content marketing: why is the key to success for your digital strategy?