The end of November 2021 marked the end of Drupal 8. For our client LEM, this implied that they had to quickly move to the Drupal 9 version, to ensure the proper functioning of their website and its security. Therefore, LEM called upon its digital service provider Eminence to handle this migration.

LEM is the world leader in electrical measurements. Its products are used in a wide range of applications in the fields of transmission and welding, renewable energy, inverters, power supplies, etc.

LEM has manufacturing facilities in Beijing (China), Geneva (Switzerland), Sofia (Bulgaria), and Tokyo (Japan), with regional sales offices close to its customers’ sites, enabling it to offer seamless service worldwide. LEM has been a listed company on the SIX Swiss Exchange since 1986.

01. The hosting environment was not compatible with Drupal 9.

02. The module used for the forms “Yaml Form” was no longer supported and therefore not compatible with Drupal 9.

03. In the case of LEM, there were many custom modules and a custom theme. All deprecated source code had to be manually checked and fixed to be compatible with Drupal 9.

To continue receiving technical support on the evolutions of the Drupal CMS and the technologies it uses, it was essential to migrate LEM’s website from Drupal 8 to the Drupal 9 version.

To do this, our developers started by checking whether the existing hosting environment met the requirements of the new Drupal 9 version. After doing a complete audit of the site in view of the migration, our developers concluded that the hosting environment did not meet the requirements of Drupal 9. So, they had to configure a new hosting to install the site and upgrade it to the latest Drupal 8 version.

Next, our developers installed and configured the “Upgrade status” module. This module is useful to ensure a smooth upgrade.

Once “Upgrade status” was set up, we performed the following tasks:

Once this setup was completed, we upgraded to Drupal 9 by updating the site’s core and database. We also replaced the “Yaml Form” module with the “webform” module and recreated all the site’s forms to make them compatible with the new version of the site.

The last step was to verify that the migration went smoothly and that the website was functional under its new version.

Thanks to this migration, LEM was able to have a more functional site with greater maintainability and a longer lifespan. The upgrade to Drupal 9 also allowed LEM to offer a better navigation experience to its visitors. 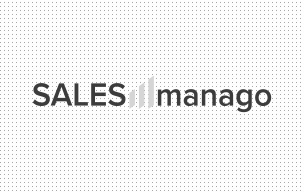 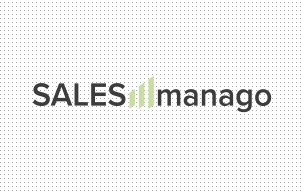 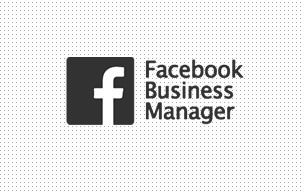 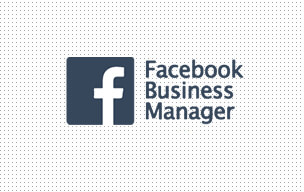 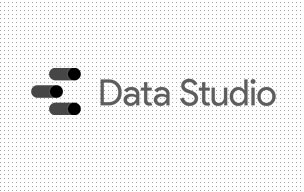 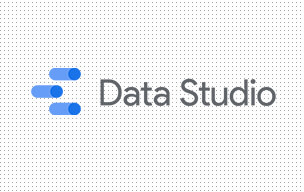 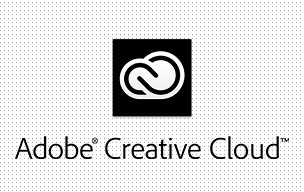 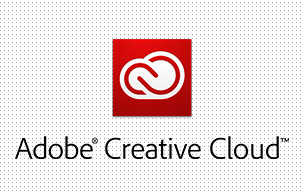 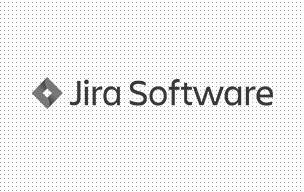 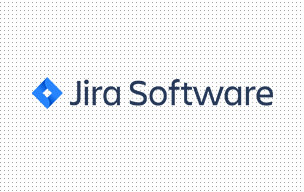 Make an appointment with our experts without further obligation.

Fill in this online form and we will contact you as soon as possible.

*This form is exclusively intended to request for advice. To send us your CV, go to the recruitment section. For partnership requests, call us on +41 22 731 10 76.